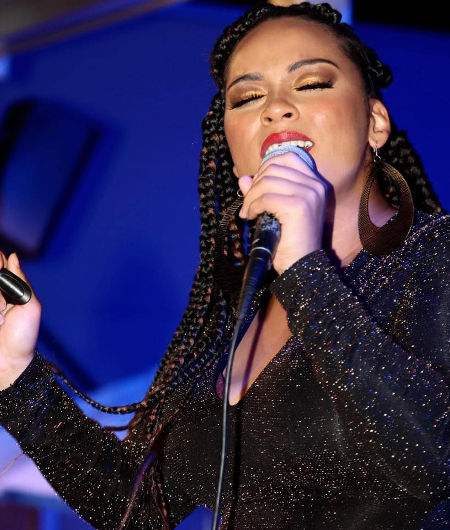 Kezia Istonia is among the artists who auditioned for Season 20 of American Idol.

* She’s a singer, songwriter and aspiring actress from Montgomery, Alabama, who goes by the stage name Lady K.

* She released her latest single, “Guard Down,” on Dec. 15, and there’s a music video too, featuring Kezia Istonia. Check out the video below to see why Kezia used both names on the project.

* The song is about finding a man she can trust to the point where she can leave her “Guard Down” and show’s off Lady K’s singing and rapping ability.

* Kezia announced her Idol audition at the end of 2021 with this message: “This year 5 journey has been nothing short of festive, adventurous, & AWAKENING The biggest thing ever happened to me this year & I AUDITIONED FOR AMERICAN IDOL.”

* Kezia also posted her virtual audition — the one that determined whether she would be selected to sing in front of the judges — to Instagram. You can check that out here.