That night during a live episode at 7 p.m. on ABC, she'll perform a Disney song from a character that has a personal connection to her.

"I'm going to do 'Moana How Far I'll Go,' " she said Thursday in a call from Los Angeles. "In the story, (Moana) talks about stepping away from her village to go out and take on a journey across this huge ocean. It's so risky, and her family didn't want her to do it. But she knew if she did it, it could have great benefit for her, her family and her entire village. She knew it was necessary. It needed to be done." 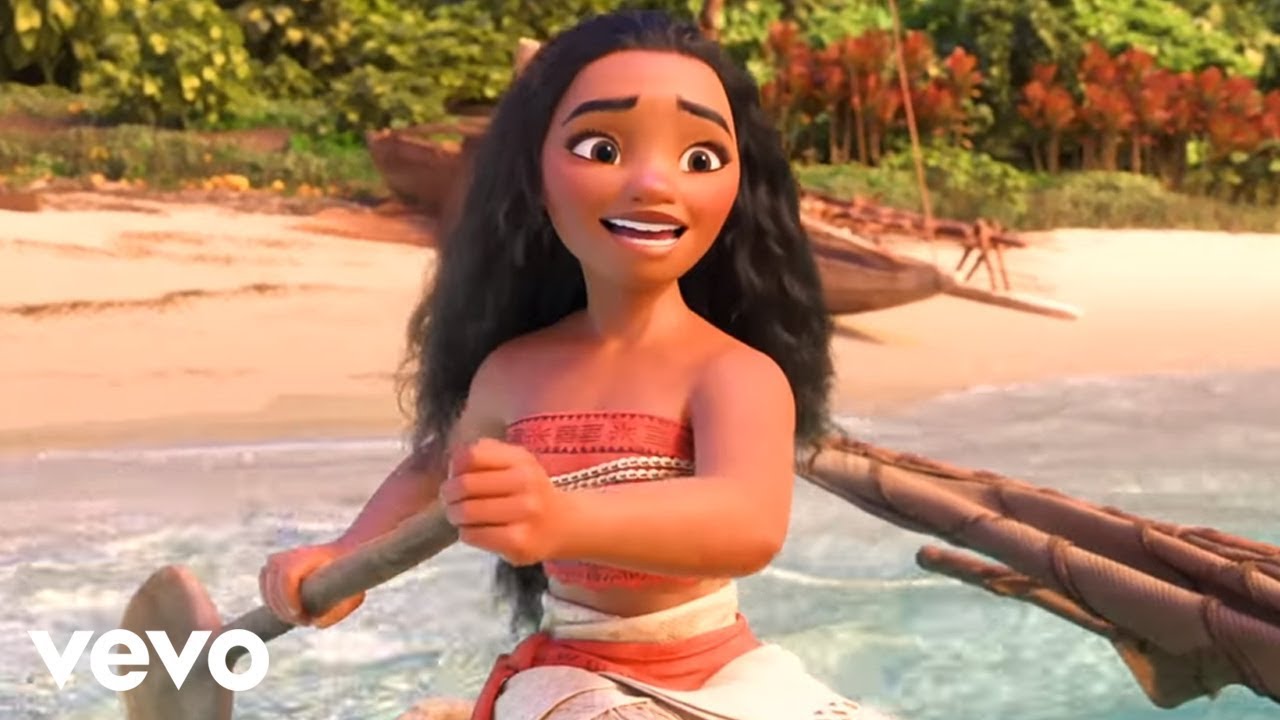 There's a reason Lady K identifies with Moana, which happens to be her favorite Disney character. She said her personal ocean is the stage and the music that flows from it. Her village is her family and friends back in Montgomery and where she lives in Tuskegee.

"It's my story," Lady K said. "I literally watched that movie two days before I auditioned for Idol. I knew instantly that I wanted to be that girl... I took the risk and jumped out there, and now I'm doing what I've wanted to do."

Disney has also released songs to come from the rest of Idol's Top 10 on Sunday: Christian Guardino – “Circle of Life” from The Lion King; Emyrson Flora – “Carried Me with You” from Onward; Fritz Hager – “Go the Distance” from Hercules; HunterGirl – “I See the Light” from Tangled; Jay Copeland – “Remember Me” from Coco; Leah Marlene – “When She Loved Me” from Toy Story 2; Mike Parker – “You’ll Be in My Heart” from Tarzan; Nicolina Bozzo – “Poor Unfortunate Souls” from The Little Mermaid; Noah Thompson – “You’ve Got a Friend in Me” from Toy Story.

They aren't safe Sunday. The live episode will again use instant voting, and more people will be cut that night, Lady K said.

Voting will take place using the American Idol app, online at idolvote.abc.com, and by texting the contestant number to 21523. Each method allows a person 10 votes — a total of 30.

One big change starting Sunday is that Lady K will have a new contestant number to text in for voting. As of Thursday, she didn't know what that new number would be.

Along with urging people to vote Sunday, Lady K also encouraged them to follow their own dreams.

"I definitely want to encourage them to step out of their element and not be fearful because their dream seems bigger than them," Lady K said. "That's the dream that you need to pursue."

While there have been a lot of incredible opportunities for Lady K with American Idol so far on Season 20, this week she fulfilled a dream she's had all her life — a chance to play in Disneyland.

"It was amazing," Lady K said.

Even better: It's an adventure earned by her music.

"I had the most fun I've probably ever had in my life," she said of going through Disneyland. "I was a kid. A huge kid. The cast and the crew didn't see me until it was time to go home."

No waiting in line, either.

"We had VIP access and a personal tour guide," Lady K said. "My first time ever going through that was a dream experience... I got on some of the craziest rides that I've ever experienced."

Back from the brink of elimination

What makes the Disney episode sort of bittersweet is it could easily have been denied her.

On Monday's show, a judge's contest where they picked the songs for everyone, Lady K and fellow Alabamian Tristen Gressett of Pell City ended the night in the bottom two after live voting.

For a moment, neither knew the judges had a lifeline for one of them.

"I was like, well, this is it. Time to go," Lady K said. "It was very bittersweet. In that instant, I was thinking what's next? What am I fixin' to do? Wow, it's really come down to this. Not only did it come down to two Alabama people having to fight for a spot, but I might be going home as one of them. It was nerve wracking. You talk about pins and needles. My feet were already on pins and needles because of my shoes. Now I've got adrenaline and anxiety rushing through them too."

When a moment passed and judges Katy Perry and Luke Bryan announced Lady K was being saved, all that was replaced by motivation and hunger.

"It amplified it," she said.

What's daily life like in Los Angeles with American Idol?

These days, Lady K always has something to do in Los Angeles — COVID testing, vocal rehearsals, dress rehearsals, being fitted for clothes for each episode, putting together "a look."

"We get our breakfast and lunch. They make sure we're hydrated and fed," she said. "Outside of that, it's work all around the clock. If we're not doing that, we're doing interviews with the press, more show rehearsals. We're making sure, since we're live, that the show can be as fluid as possible, and structured. It's a lot."

Does it make a big difference when Lady K sings live on TV, instead of having the performances recorded like they were early in the season?

Yes, but not for the reasons you might expect. Performance wise, the pressure is the same, prerecorded or live, she said.

"When it's live, you've just got to take the punches and go with the flow," Lady K said.

Early on, Lady K was watching prerecorded episodes with the fans, and then she'd immediately get on social media with them to discuss everything that happened. She'd also coach them through the overnight voting process. Now that the episodes are live and the voting takes place during the show, that's not an option.

"We're live on TV, and can't have phones," Lady K said. "Of course, we can't be live while on TV, going live on Facebook. It's kind of hard to keep my normal routine, and the rapport that I've built with my fans going."

Fans will be gathering in person in homes across the nation to watch Sunday, and in at least a couple of big public watch parties in Montgomery.

Sunday evening, the city of Montgomery's Department of Cultural Affairs will present and American Idol Watch Party at the Multiplex at Cramton Bowl, 220 Hall St. This is free to attend. No tickets required. Doors open at 6:30 p.m., and the party lasts through the two-hour episode. There will be free hotdogs, drinks and popcorn.

A separate watch party has been announced at Hookah House, 105 N. Burbank Drive, Montgomery. Doors open at 6 p.m. Text to 334-201-8664 for section reservations.

Throughout the season, some of Idol's previous contestants have come back to mentor the singers for season 20. There's much more to come. Monday's episode is being billed as "The Great Idol Reunion." According to ABC, it will include guests like Ruben Studdard, Scotty McCreery, Jordin Sparks, David Cook, Lauren Alaina, Kris Allen, Maddie Poppe, Laine Hardy, Willie Spence, Caleb Lee Hutchinson, Grace Kinstler, Laci Kaye Booth, and more. The episode will air at 7 p.m. 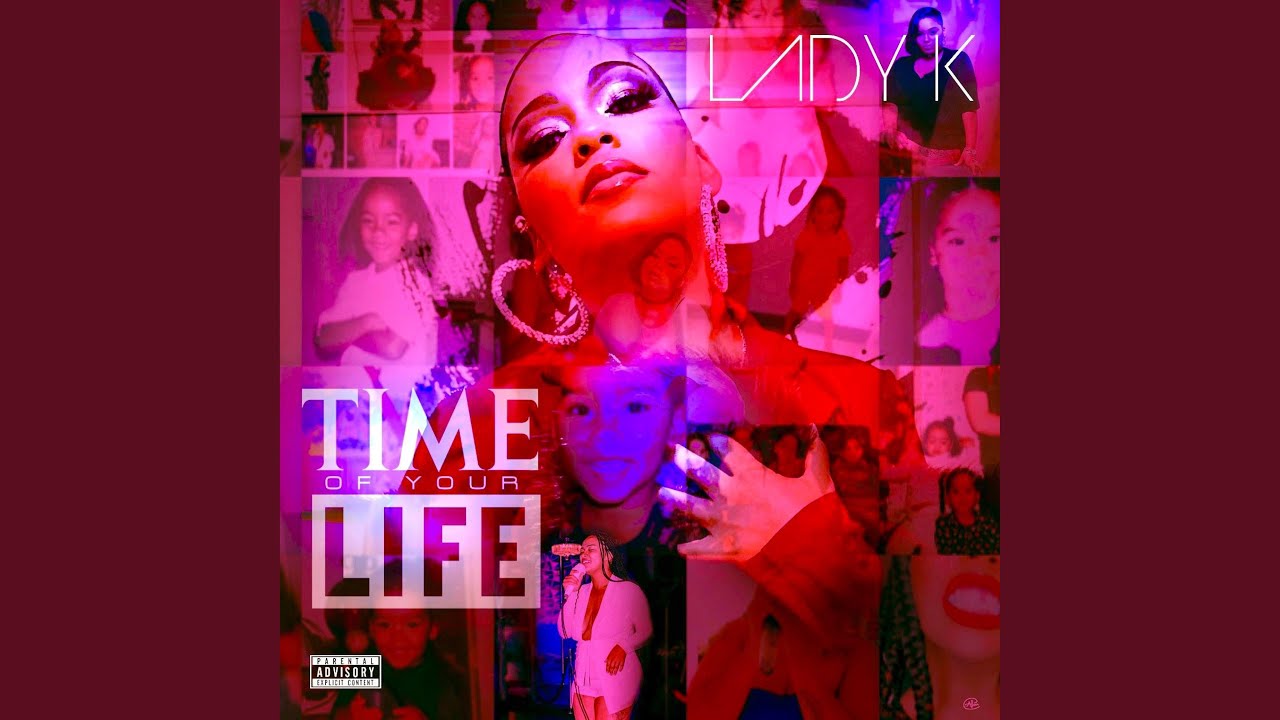 Earlier in the season, Lady K released her new EP "Time of your Life." Since then, it's been picking up steam.

"I'm seeing my music streaming in new cities that I didn't see before," she said.

Which is fortunate, since because of Idol obligations, she hasn't been able to get out and promote the EP.